Cordelia Foxx is a character in AHS. 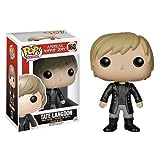 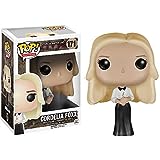