Coraline is a 2009 American animated stop-motion 3-D fantasy film based on Neil Gaiman’s 2002 novel Coraline. It was produced by Laika and distributed by Focus Features. Written and directed by Henry Selick, it was released widely in US theaters on February 6, 2009, after a world premiere at the Portland International Film Festival. Dakota Fanning is the voice of Coraline Jones. 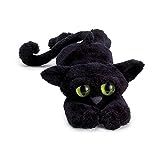 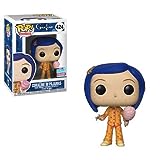