Cobra Commander is a fictional character from the G.I. Joe franchise. He appears in the toyline, animated series (the 1985 and 1989 incarnations and the Sigma 6 animated series), comic books, video games, and movie as the usual principal antagonist. The character was created by Marvel Comics writer Larry Hama and was loosely based on a James Bond villain. 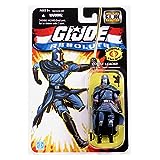 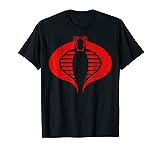 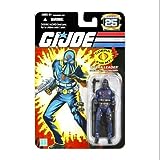 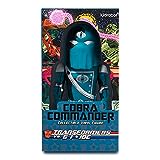