Claire Littleton is a fictional character played by Emilie de Ravin on the ABC drama television series Lost, which chronicles the lives of the survivors of a plane crash in the South Pacific. Claire is introduced in the pilot episode as a pregnant crash survivor. She is a series regular until the fourth season finale following her mysterious disappearance. The character will return as a regular in the sixth season. 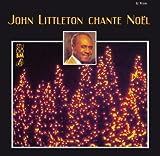 Circle of Time
Buy on Amazon
Bestseller No. 3

Blue Like Jazz [Blu-ray]
Buy on Amazon
Bestseller No. 4 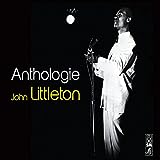 The Campus Corpse
Buy on Amazon
Bestseller No. 7 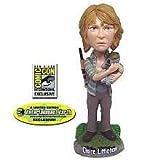