Christie Monteiro is a character in the Tekken series of video games. She is the granddaughter of the master who taught Eddy Gordo. Originally, the development team intended to create a female Capoeira fighter for Tekken 3, but felt unsure at the time and instead opted for a male character instead. Upon her introduction in Tekken 4, Christie replaced Eddy as the prominently-featured Capoeira practitioner. Yet, with the release of Tekken 5: Dark Resurrection, Eddy has been reintroduced to the canonical series as a non-palette swap character. 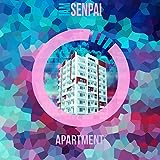 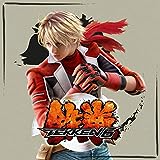 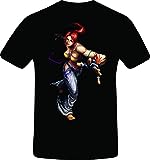