Daniel Dae Kim as Detective Chin Ho Kelly, an ex-member of the HPD and prot??g?? of McGarrett’s father, who left the force after being falsely accused of corruption. It is later revealed that his uncle, a retired cop, took the money to pay for medical bills for his aunt. Despite Kono’s insistence he come clean, Chin is willing to take the blame to prevent his uncle from going to jail. 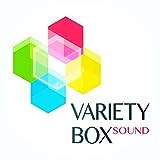 Year of the Dragon
Buy on Amazon
Bestseller No. 5

A Death in the Family
Buy on Amazon
Bestseller No. 6 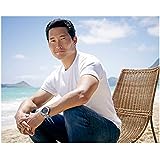 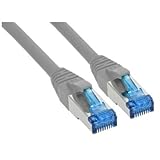 Hawaii Five-O: The 12th and Final Season
Buy on Amazon