Carter Daniels (portrayed by Justin Welborn) is a character in The Final Destination. Carter is the husband of Cynthia Daniels and is a blatant racist. While attending a race at McKinley Speedway with his wife, Carter becomes enraged when Nick O’Bannon (who had a vision of a car crash destroying most of the stadium) spills beer all over him when he panics and flees the stadium. Telling Cynthia to stay put, Carter follows Nick outside along with several others, looking to pick a fight. Reaching the parking lot, Carter overhears Nick claim a disaster will happen, seconds before an explosion occurs on the racetrack. In a panic, Carter tries to rush back into the stadium to get Cynthia, but for his own safety is stopped by George Lanter, a security guard. Before Carter can get into a fight with George, a wayward tire kills Nadia Monroy, a member of the group. He is the second person to die after the accident.

Shelters, Shacks, and Shanties: A Guide to Building Shelters in the Wilderness (Illustrated)
Buy on Amazon
SaleBestseller No. 2

The American Boy's Handy Book: What to Do and How to Do It, Centennial Edition
Buy on Amazon
SaleBestseller No. 3 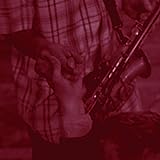 Departing Of A Dream Vii
Buy on Amazon
Bestseller No. 5

A Journey to the Highlands (Original UK Version)
Buy on Amazon
Bestseller No. 6 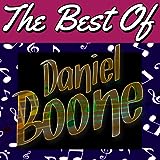 The Best of Daniel Boone
Buy on Amazon
Bestseller No. 7 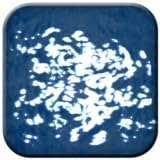 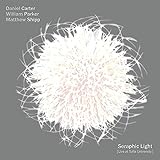