Carmella Cammeniti (previously Silvani and Sister Mary Catherine) is a fictional character from the Australian Network Ten soap opera Neighbours, played by Natalie Blair. She appeared on a recurring basis from 2003ƒ??05, then became a main character from 2006ƒ??08, before making a final guest appearance in 2011. Carmella was created as a replacement for Nina Tucker, portrayed by Delta Goodrem, who was written out of the series when Goodrem became ill. Her early storylines, including a romance with Connor O’Neill (Patrick Harvey), were originally intended for Nina. The daughter of a protective gangster father, Carmella was initially a fun feisty” character. She gradually became “tortured [and] depressive” with storylines which saw her attract the attention of a stalker become a nun suffer facial scarring develop an addiction to prescription medication and lose her husband after a bushfire. “ 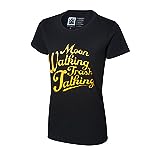 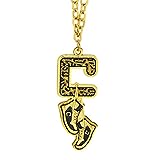 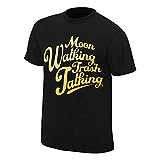 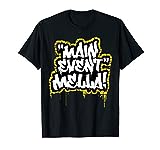 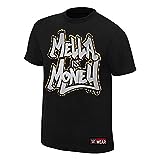 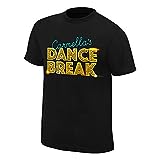