Carlisle Cullen (also known as Stregone Benefice) is Esme’s husband and Edward, Rosalie, Emmett, Alice, and Jasper’s adoptive father. His first appearance was in Twilight and his physical age is 23. Carlisle is described to look like a model; he has blond hair, and is slender but muscular. Carlisle theorizes that when a human is turned into a vampire, they will have an enhanced ability from their previous life. He believes he brought compassion from his human life. Carlisle has had centuries to perfect his medicinal talents, therefore making him an excellent doctor. Unlike most vampires, he is not at all tempted by the scent of human blood, due to the over 300 years he has spent holding back his temptations. Carlisle Cullen was the son of an Anglican pastor, born in 1640s London, England, during a time of religious upheaval. His father and other pastors hunted creatures such as witches, werewolves, and vampires, often mistaking humans for them. 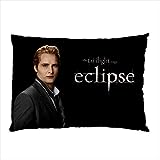 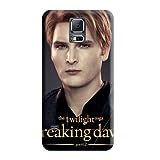 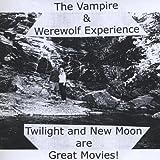 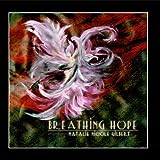