Windell D. Middlebrooks is an American actor who has worked on The Suite Life On Deck (as Kirby, the security guard), Hannah Montana as the plumber in one episode (You Gotta Not Fight For Your Right To Party), My Name Is Earl, and Chocolate News. He is most known for his Miller High Life ads. He will portray Adam Carolla’s best friend on Carolla’s upcoming sitcom for CBS, “Ace In The Hole” (in a role originally intended for David Alan Grier, Carolla’s close friend in real life). He was also a guest on Carolla’s top-rated podcast on April 2, 2009. 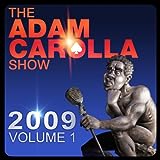 Kept A Guy Locked In A Truck
Buy on Amazon
Bestseller No. 6 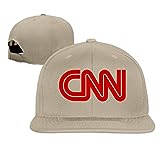 Body Of Proof : Season 3
Buy on Amazon
Bestseller No. 8 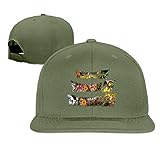 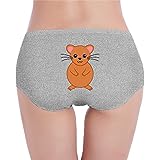