Tim graduated from the University of Alberta with a BFA in acting in 2000. He spent 7 years making his living as an actor in Toronto acting in film, television and commercials as well as lending his voice to numerous animation series. He now makes his home in Alberta where he lives with his wife and daughter and still continues to act as well as pursue his passion for writing.

#270 First half of the Mother Nature quiz 2017 in Taiwan!! With Udo and Hamaguchi!
Buy on Amazon
Bestseller No. 3 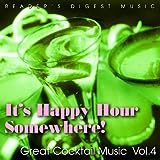 It's time to listen: Metacognitive activities for improving auditory processing in the classroom
Buy on Amazon
Bestseller No. 7

The Day After Tomorrow [VHS]
Buy on Amazon
Bestseller No. 9 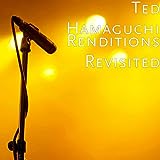 Origin: Spirits of The Past
Buy on Amazon