Sir Christopher Frank Carandini Lee, CBE, CStJ (born 27 May 1922) is an English actor and singer. He initially portrayed villains and became famous for his role as Count Dracula in a string of Hammer Horror films. Other notable roles include Lord Summerisle in The Wicker Man (1973), Francisco Scaramanga in The Man with the Golden Gun (1974), Count Dooku in the Star Wars series, as well as Saruman in The Lord of the Rings film trilogy. Lee’s most important role, according to him, was his portrayal of Pakistan’s founder Muhammad Ali Jinnah in the biopic Jinnah (1998). Lee has performed roles in over 220 films since 1948. Along with Rock Hudson, Lou Ferrigno (of The Incredible Hulk fame), Vincent Price, Sterling Hayden, Vince Vaughn and few others, he is, at 195.6 centimetres (6 feet, 5 inches), one of the tallest leading actors of all time.

Lord of Misrule: The Autobiography of Christopher Lee
Buy on Amazon
Bestseller No. 2 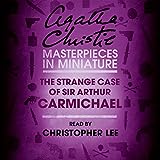 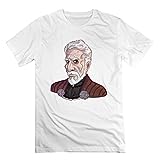 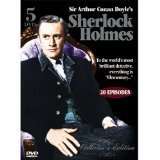 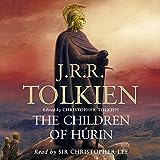 The Children of Hurin
Buy on Amazon
SaleBestseller No. 10 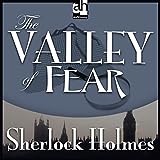 Sherlock Holmes: The Valley of Fear
Buy on Amazon