Simon Maxwell Helberg (born December 9, 1980) is an American actor and comedian. Helberg is best known for his role as Howard Wolowitz in the sitcom The Big Bang Theory. He was also a member of the recurring cast of comedians on sketch comedy series MADtv for one season. 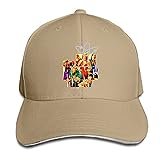 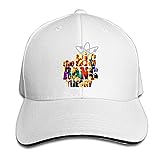 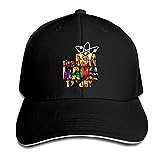 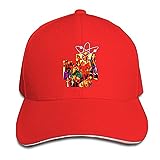 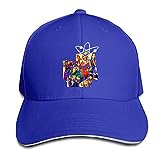 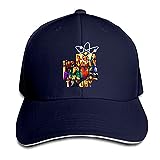 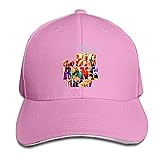