A native Oklahoman, Simon Curtis caught the acting bug at an early age and booked his first role at 10, in the national touring company of the musical “Josepth and the Amazing Technicolor Dreamcoat.” The one-time member of his Tulas high school’s show choir knew then that he had discovered his calling and later aimed to kick-start his career by heading for Los Angeles at 18 to realize his dream. As the host of “Gotcha Covered,” Simon Curtis appeared on Disney Channel, ABC Family, and Toon Disney. Simon Curtis has also completed an independent film, “The Intervention.” 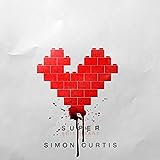 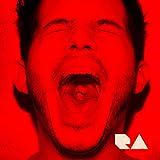 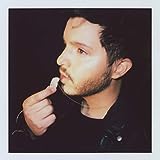 Graduate
Buy on Amazon
Bestseller No. 5 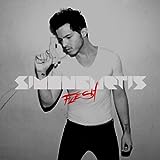 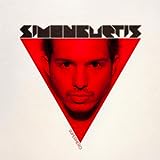 Superhero
Buy on Amazon
Bestseller No. 9 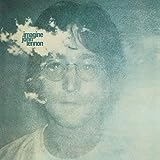 Imagine
Buy on Amazon
Bestseller No. 10 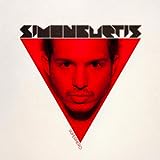