Peter Francis Dante (born December 16, 1968) is an American actor. He has been in most Happy Madison films with his friend, Adam Sandler. His roles are usually alongside Jonathan Loughran and/or Allen Covert. His role in Little Nicky was named “Peter”. Similarly, his role in Grandma’s Boy was named after his last name “Dante”. He also played a gay man named Tommy in Adam Sandler’s movie Big Daddy. He has been the quarterback Gee Grenouille in “The Waterboy” and also played Murph in “Mr. Deeds”. 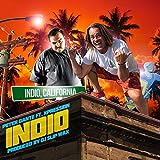 Indio
Buy on Amazon
Bestseller No. 5

The Day After Tomorrow
Buy on Amazon
Bestseller No. 7

Snow White and the Seven Dwarfs (Theatrical)
Buy on Amazon
Bestseller No. 8 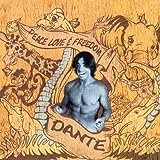