Paul David McCrane (born January 19, 1961) is a Grammy Award and SAG (Screen Actors Guild) nominated American movie, television and theatre actor, as well as an occasional television director. His roles include Emil Antonowsky in RoboCop, Montgomery MacNeil in Fame, astronaut Pete Conrad in From the Earth to the Moon, cancer-absorbing mutant Leonard Betts in The X-Files and Dr. Robert “Rocket” Romano on ER. He starred on ER from 1997-2003 and returned in 2008 for one episode during its 15th and final season. More recently, he has guest-starred in 24 seasons 5 and 6 as Graem Bauer. He has also appeared on Ugly Betty. 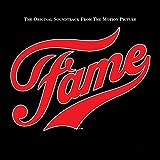 Is It Okay If I Call You Mine?
Buy on Amazon
Bestseller No. 2 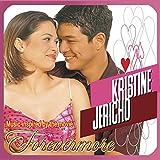 Is It Okay If I Call You Mine
Buy on Amazon
Bestseller No. 3

I Sing the Body Electric
Buy on Amazon
Bestseller No. 4

Dogs In the Yard
Buy on Amazon
Bestseller No. 5 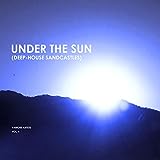 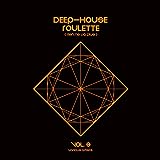 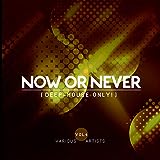 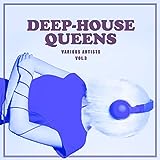