Michael James Bailey (born 6 April 1988) is an English actor from Bristol best known for playing the role of Sid Jenkins in Series one and two of British teen drama Skins although his role (along with the rest of the cast) has been written out of the show as of series 3.

Rumpole Of The Bailey: The Complete Series [DVD]
Buy on Amazon
Bestseller No. 5 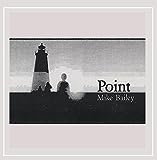 Point
Buy on Amazon
Bestseller No. 7 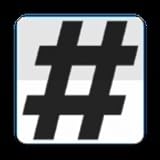 Goodbye Elgin High: Growing up Elgin in the 1960s
Buy on Amazon
Bestseller No. 10