Michel Côté (born June 25, 1950 in Alma, Quebec, Canada) is a Canadian actor. He is best known for his performance in the comedy Broue and his role in Omertà. A graduate of the National Theatre School in 1973, Côté won the Genie Award for Best Performance by an Actor in a Leading Role for C.R.A.Z.Y.. He had convinced Jean-Marc Vallée to film the movie in Montreal rather than the United States. He founded Broue with Marc Messier and Marcel Gauthier in 1979. 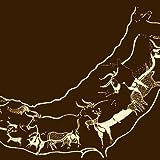 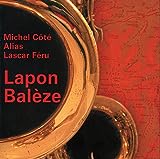 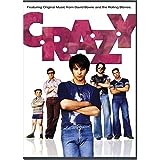