Mark Wayne Salling (born 17 August 1982) is an actor and musician currently playing the character Noah Puckerman, aka “Puck,” on FOX’s satirical musical comedy Glee. His previous work includes Children of the Corn IV, The Graveyard, and Walker Texas Ranger. He was born and raised in Dallas, Texas. His parents are John R. Salling, Jr. and Condy W. Salling; he also has a brother, Matthew K. Salling, and a dog named Hank. He went to Lake Highlands High School in Dallas, Texas and graduated in 2001. Salling furthered his education at the Los Angeles Music Academy.Salling has been playing music and acting since he was a child. Salling is also a songwriter and musician. His band, Jericho, recently released its debut album, “Smoke Signals.” 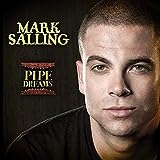 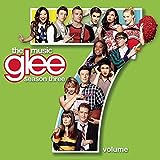 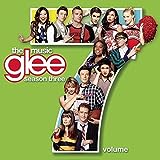 Talkin to Myself
Buy on Amazon
Bestseller No. 6 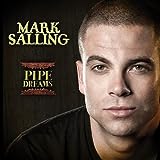 Let It Be Known
Buy on Amazon