Kim Bum (born Kim Sang Bum on July 7, 1989) is a South Korean actor and singer who has appeared in numerous Korean television series and dramas such as High Kick! and East of Eden. He is best known for playing the role of So Yi Jung in the popular Korean drama Boys Before Flowers.. The series is popular in the Philippines and Indonesia as well as in other Asian countries. He and Yoon Sang-hyun are the new Publicity Ambassadors..

I Belonged to You
Buy on Amazon
Bestseller No. 2 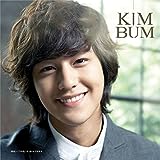 Get All Right Showchestra Live Album
Buy on Amazon
Bestseller No. 6

Race Against Time
Buy on Amazon
Bestseller No. 9 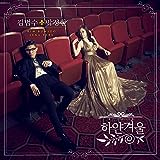