Keegan Phillip Allen (born July 22, 1989) is an American actor born in Southern California. He made his acting debut in 2002 in a short film titled “Small Emergencies”. Keegan is best known for his current role as Toby Cavanaugh on the ABC Family hit series “Pretty Little Liars”. While his character is known as a creepy bad boy, he says he is not at all like Toby in real life. He played one of the “handsome guys” on Big Time Rush in the episode “Big Time Jobs”.

Hollywood: Photos and Stories from Foreverland
Buy on Amazon
SaleBestseller No. 2

life.love.beauty
Buy on Amazon
Bestseller No. 3 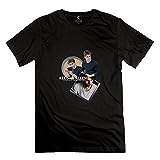 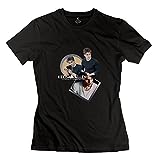