Joseph R. Gannascoli (born February 15, 1959) is an Italian-American actor and celebrity spokesman most notable for his portrayal of Vito Spatafore on the HBO series, The Sopranos.

A Meal to Die For: A Culinary Novel of Crime
Buy on Amazon
Bestseller No. 2 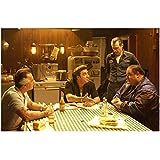 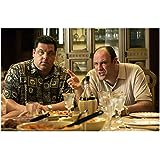 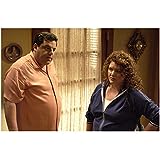 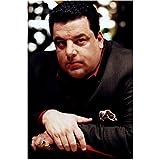 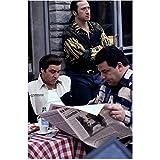