Joseph Michael “Joey” Richter (born July 31, 1989) is an American actor, singer, and internet personality. Richter rose to fame co-starring as Ron Weasley in the fan-parody musicals, A Very Potter Musical (2009) and A Very Potter Sequel (2010), created by University of Michigan theatre group, Team StarKid. He starred in leading roles in two other StarKid productions: as a fictionalized version of himself in the musical Me and My Dick (2009) and as Bug in Starship (2011). Richter graduated from the University of Michigan in 2011. 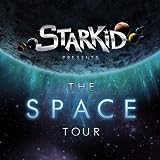 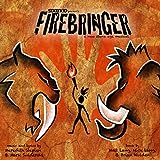 Even Though (feat. Joey Richter & Jaime Lyn Beatty)
Buy on Amazon
Bestseller No. 4 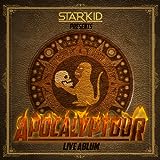 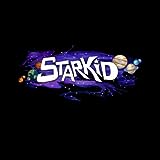 No Way
Buy on Amazon
Bestseller No. 9

Just a Taste
Buy on Amazon
Bestseller No. 10