Johannes “Jo” Hermann Bruno Anton Weil (born 29 August 1977 in Frankfurt, Germany) is a German actor. He is best known for his role of Oliver Sabel in Verbotene Liebe, on the German soap-opera channel, Das Erste. He plays a young gay waiter, who fell in love with his roommate Christian Mann (played by Thore Schölermann), and with whom he has formed one of the leading couples of the series since 2007. The impact of Christian and Oliver’s story has spread outside Germany via the Internet, such as Brazil, the United States, Spain and others countries, even though the series is not broadcast outside of German-speaking countries.

Sodom
Buy on Amazon
SaleBestseller No. 2

Sodom
Buy on Amazon
Bestseller No. 3 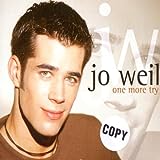 One More Try
Buy on Amazon
Bestseller No. 5 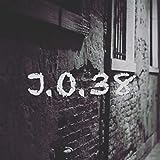 Robert And The Toymaker
Buy on Amazon
Bestseller No. 8 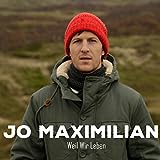 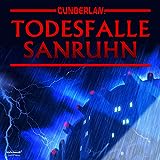 Economics of the Undead: Zombies, Vampires, and the Dismal Science
Buy on Amazon