Jay is an English actor, who has been working professionally since 2000. He has played supporting, character and lead roles in theatre, commercials, television and film. He can do a variety of accents, and has played characters from various regions in London, Yorkshire, Scotland, South Africa, California, New York and Alabama, among others. 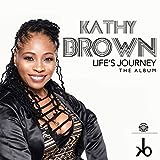 You Are My Everything (Kevin Sutherland, Angelo Starr & Kay Jay Neo Soul Remix)
Buy on Amazon
Bestseller No. 2

Back to the Butcher
Buy on Amazon
Bestseller No. 6 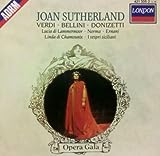 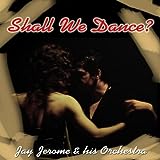 I Surrender Dear / Ma, He's Making Eyes At Me / Dear Old Sutherland / When You're Smiling
Buy on Amazon
SaleBestseller No. 9

The Hunger Games
Buy on Amazon