Jay Chouis a Taiwanese musician, singer, music and film producer, actor and director who has won the World Music Award four times. He is well-known for composing all his own songs and songs for other singers. In 1998 he was discovered in a talent contest where he displayed his piano and song-writing skills. Over the next two years, he was hired to compose for popular Chinese singers. Although he was trained in classical music, Chou combines Chinese and Western music styles to produce songs that fuse R&B, rock and pop genres, covering issues such as domestic violence, war, and urbanization. 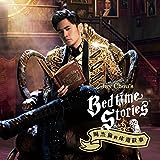 On The Run
Buy on Amazon
Bestseller No. 6

Capricorn
Buy on Amazon
Bestseller No. 7 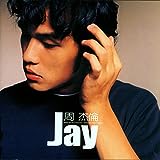 Jay
Buy on Amazon
Bestseller No. 8

Dulcinea
Buy on Amazon
Bestseller No. 9 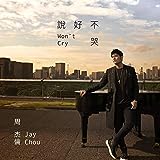