Donald McKinley Glover (born September 25, 1983) is an American actor, writer, comedian, and rapper. Glover first came to attention for his work with Derrick Comedy and for subsequently being a writer for 30 Rock. Today, he is best known for his role as college student Troy Barnes on the NBC comedy series Community and for his rising career as a stand-up comedian and rapper. In 2011, Glover signed to Glassnote Records under the stage name Childish Gambino; his first studio album, Camp, was released on November 15, 2011. 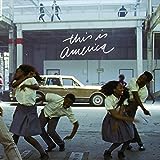 This Is America [Explicit]
Buy on Amazon
Bestseller No. 4 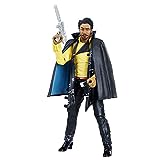 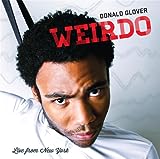 The Big Bang
Buy on Amazon
Bestseller No. 10 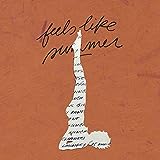