Delaney Williams is an American actor from Washington, D.C. He appears on the HBO drama The Wire as a recurring guest star playing homicide sergeant Jay Landsman. He also has a small role on HBO’s mini-series The Corner which brought him to the attention of the producers, who worked on The Corner prior to casting The Wire.

Making a Rapist
Buy on Amazon
Bestseller No. 2 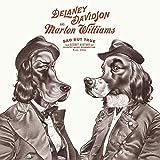 Sad But True
Buy on Amazon
SaleBestseller No. 9 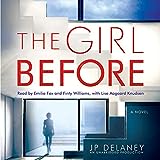 The Girl Before: A Novel
Buy on Amazon
Bestseller No. 10