Bento Manuel Batella Ribeiro (Lisbon, June 13, 1981) is a VJ for MTV Brazil. Born in Portugal, son of writer João Ubaldo Ribeiro and Ribeiro Batella Berenice psychoanalyst, he moved to Brazil with one years old and lived eight years on the island of Itaparica in Bahia. In 1990, his family was invited by the DAAD (Academic Exchange Brazil – Germany) to live in Berlin for 15 months. Once this European experience, he went to Rio de Janeiro, where he now lives and graduated actor by Casa das Artes de Laranjeiras. 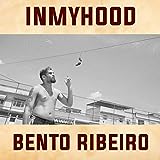 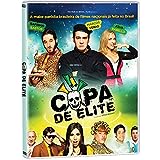 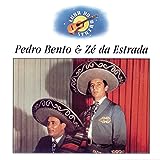